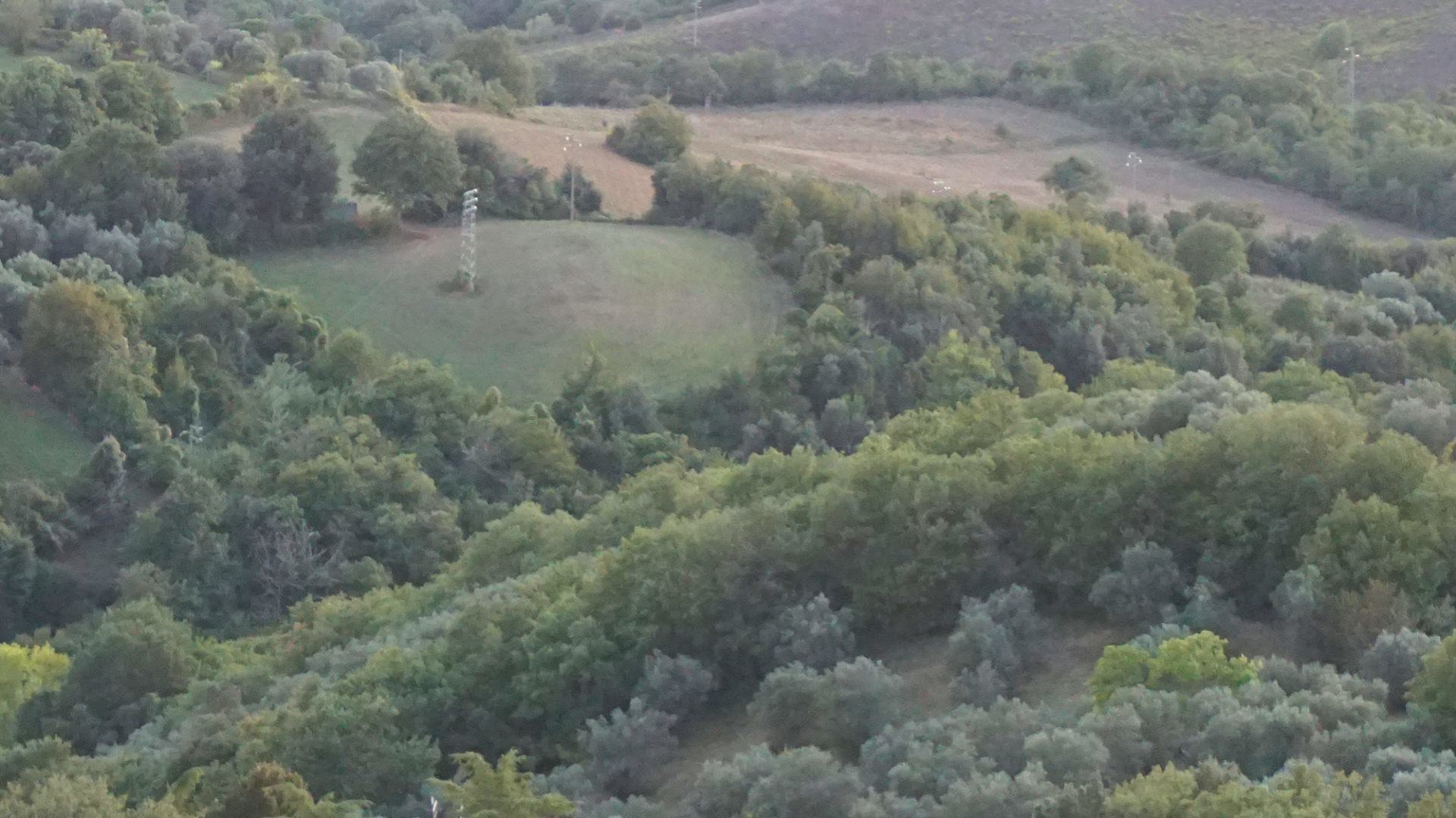 Manuzio’s first release will be the album «Fountain of St.Katarina» with guitarist, singer and songwriter Leifson. «Fountain of St.Katharina» is being produced by Kenneth Ishak (Beezewax, Heyerdahl, Universe) with Asle Dal as co-producer. The first single «A winter morning» was released on april 16. You find it on Spotify and Bandcamp, and on Tidal, Apple Music, Amazon Music, Genie and Deezer.

The second single from the album is «What to keep and what to throw» begins with a single voice and a piano, and grows into a beautifully textured epic ballad of lost love.

Leifson (Leifson Henele Persbraaten) was born in Auckland, New Zealand with a Polynesian mother and a Norwegian father. He grew up in Rykkinn outside of Oslo. In the 1990s Leifson was vocalist, guitarist, and songwriter in the bands Black Press and Bob Hurts, and in the 2000s he became part of Restore to Past, where he wrote most of the music and all lyrics. Among others, he has collaborated with musician and writer Bård Torgersen. «Fountain of St. Katarina» will be his first solo album.